ANTHONY JOSHUA was spotted as he put his arm around a mystery lady and as he soaks up in the sun on his Barbados holiday.

The two-time heavyweight champion of the world, 30, is enjoying some well-earned downtime after recapturing his belts from Andy Ruiz Jr last month. 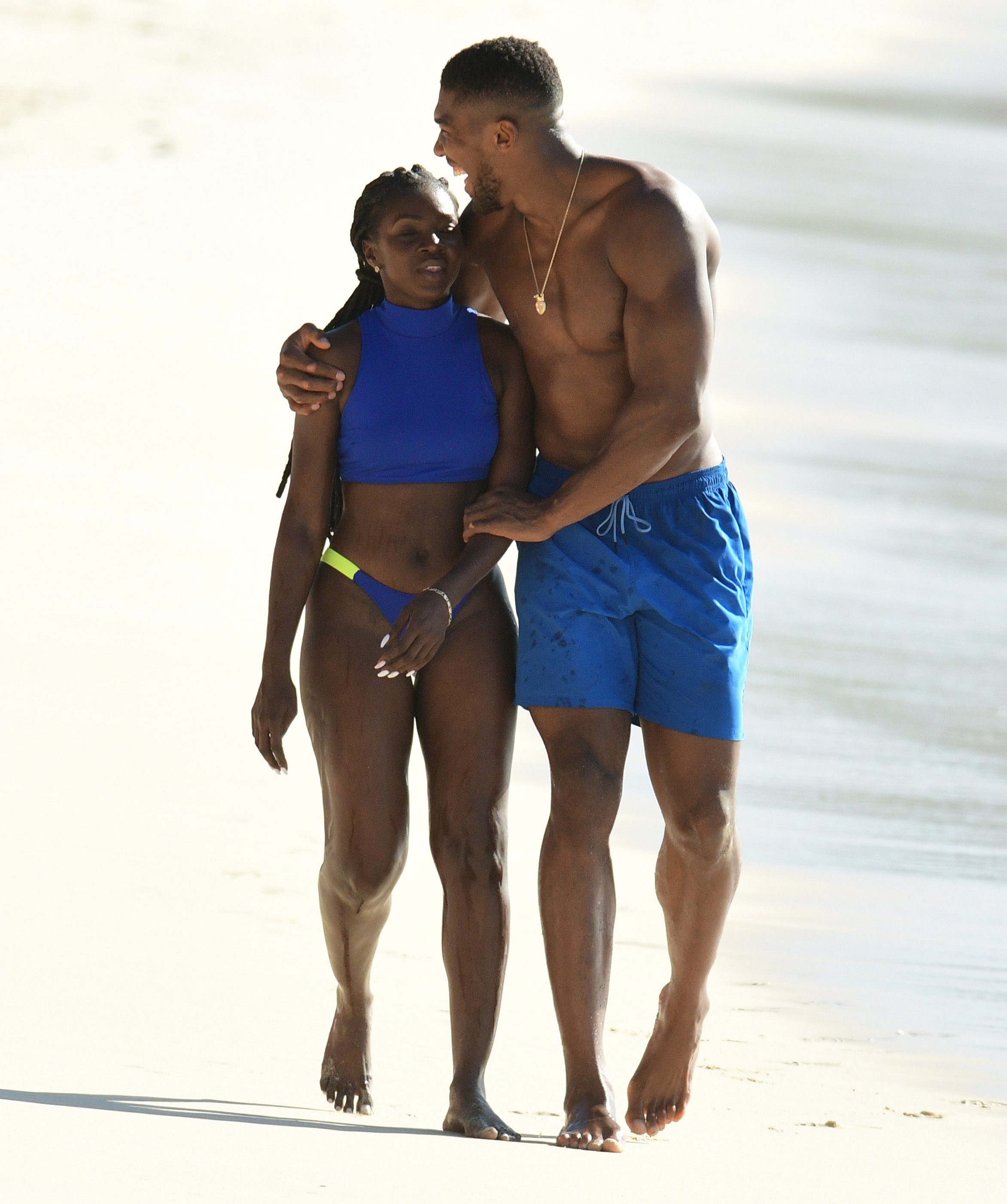 He was also spotted with a lady no one has heard or seen before.

He was cheerful and he greeted all to came to him.

Young kids all around the beach all came close to see the world heavyweight.