A HUGELY controversial boxing event went ahead last night where fighters were sprayed with disinfectant before their bouts and fans were forced to sit apart.

Despite almost all sporting events coming to a halt around the world over the coronavirus pandemic, an eight-fight boxing card with supporters took place in Nicaragua.

All fighters, trainers and ring girls were forced to wear face masks on their arrival at the 8097-capacity Alexis Argüello Sports Centre in Managua.

Fans, including children, were also sprayed with disinfectant and had their temperatures recorded as they entered the arena.

And they were forced to sit one metre apart in the stands as they watched the action unfold.

Reports claim that around a tenth of the stadium was full despite the tickets being handed out for free. 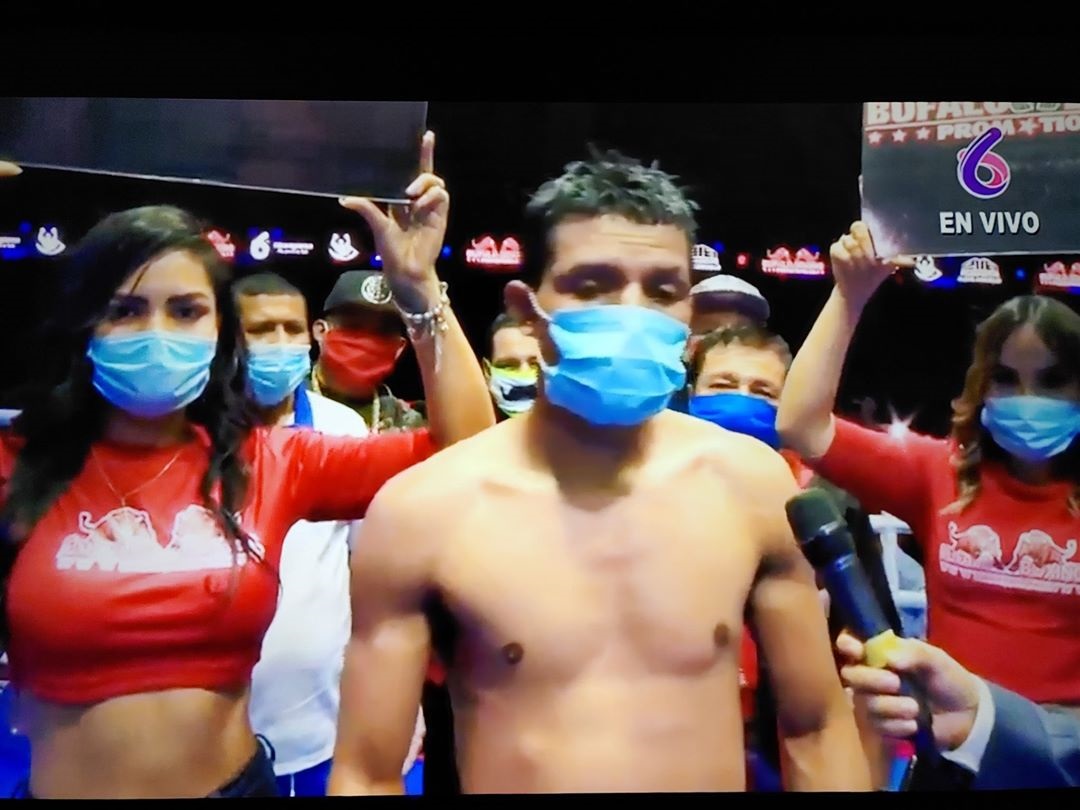 There were also six, six-round fights and one opening four-round bout.

With boxers unable to wear their masks while fighting, organisers were taking no risks and sensationally sprayed them from head-to-toe in disinfectant before the first bell rang.

Governers in Nicaragua claim they have only had 11 confirmed cases of the coronavirus.

Promoter fn the fight and former world champion Ricardo Alvarez said he hosted the night to help out the boxers.

He said: “Nicaragua is a poor country and the boxers have to eat. They can’t stay shut up in their house,

“Here in Nicaragua there is no quarantine. 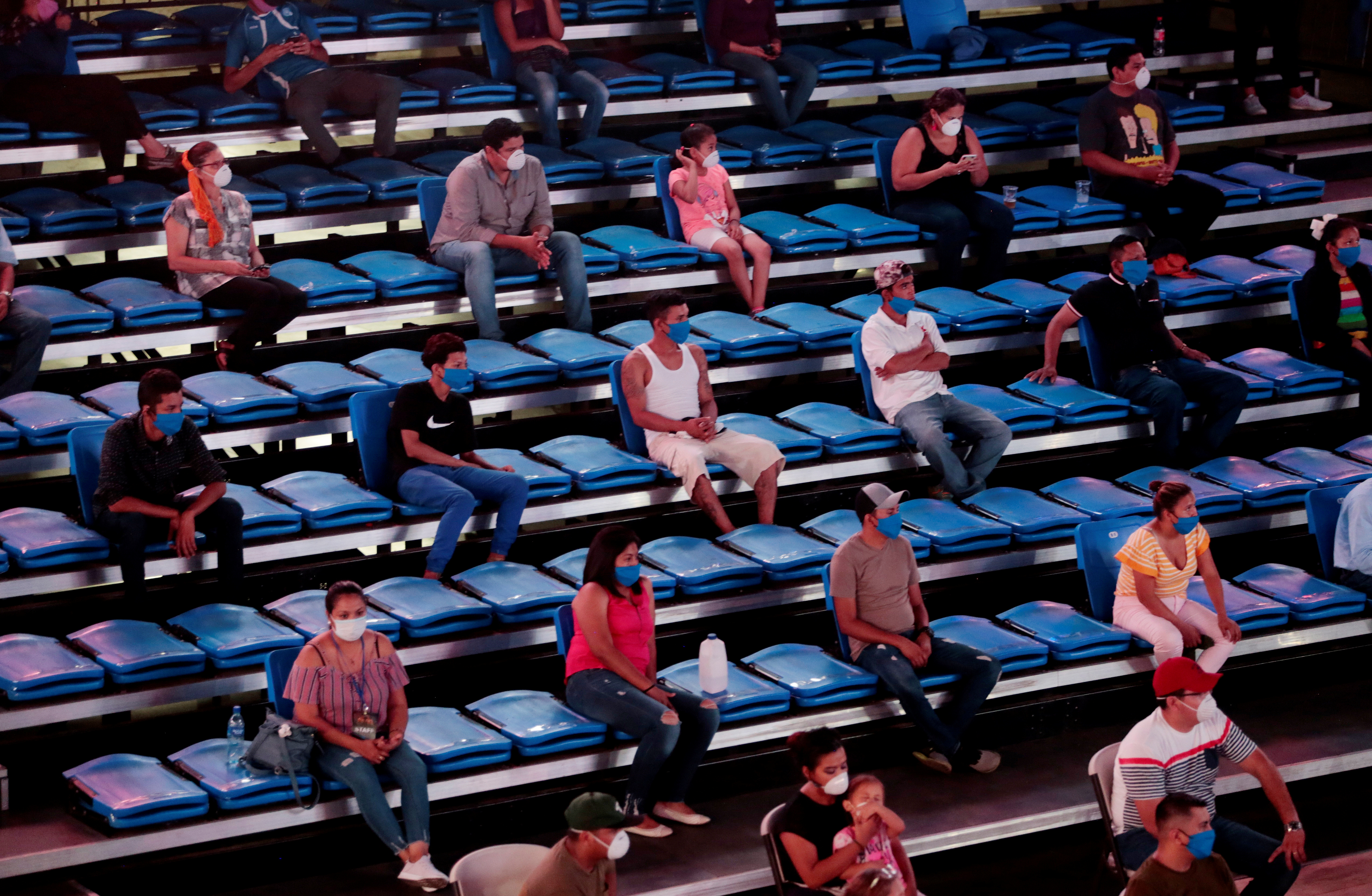 “The government of Nicaragua and the Minister of Health have made a great effort so that the pandemic did not leave a mark on this country.

“We have been lucky that the cases we have had have been few, and we all need to work, so we are making this effort.”

Baseball and football leagues are still continuing in the country while state employees have gone back to work.