French footballer Jean-Pierre Adams has died at the age of 73 after spending 39 years in a coma.

Former France defender Jean-Pierre Adams has died at the age of 73, 39 years after falling into a coma following an anesthesia error during routine knee surgery at Lyon Hospital. 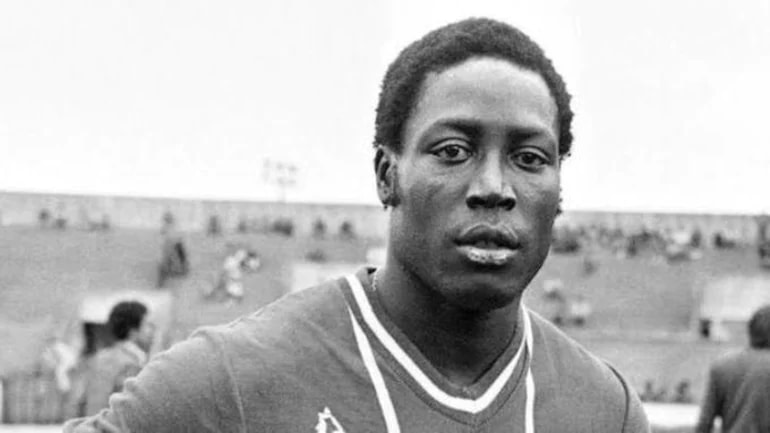 In 1982, Adams was administered a near-fatal dose of anesthetic ahead of a routine knee operation, which caused brain damage.

The Dakar-born Adams had won 22 caps for Les Bleus in the 1970s, forming with Marius Tresor what was known as ‘the Black Guard’.

He played for Nimes from 1970-73 and for PSG from 1977-79 after joining from Nice. Since the accident, Adams has been cared for by his wife, Bernadette.

Adams was pronounced dead on Monday at the Nimes University Hospital. The 73-year-old was born in Dakar, Senegal, in 1948 and went on to play 22 times for the France national team from 1972 to 1976.

He also made 41 appearances for Ligue 1 giants Paris Saint-Germain, although spent the majority of his career playing at Nice.