Wales captain Gareth Bale has asked the FIFA to take stern action against those countries, whose fans are repeat racism offenders. The Real Madrid winger suggested that such countries should be banned from international football. 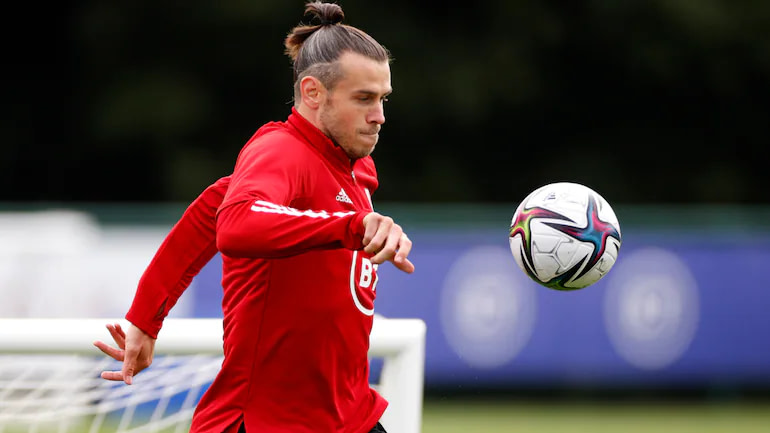 “I don’t know the severity of what to do to but the easiest thing is … whether you ban the fans from the stadium or if they keep repeatedly doing it, which seems to be what is happening, then you ban the country from the competition,” said the 32-year-old.

“If that country keeps making these horrible gestures, then maybe the best thing to do is to get rid of them, give them a suspension and hopefully they will learn their lesson that way.”

Bale added that his players would have his full backing if they chose to walk off in reaction to any racial abuse during the game against Belarus in Kazan.

After facing Belarus, Wales take on Estonia at home on September 8.

FIFA has opened disciplinary proceedings in relation to the incidents in Budapest which have been condemned by the Professional Footballers’ Association as well as British Prime Minister Boris Johnson.