Tottenham has appointed former Wolves boss Nuno Espirito Santo as their new head coach on a two-year deal to bring an end to long-running search for Jose Mourinho’s successor.

The Spurs have held talks with Antonio Conte, Mauricio Pochettino, Paulo Fonseca, Gennaro Gattuso and Julen Lopetegui since the end of the Premier League season. 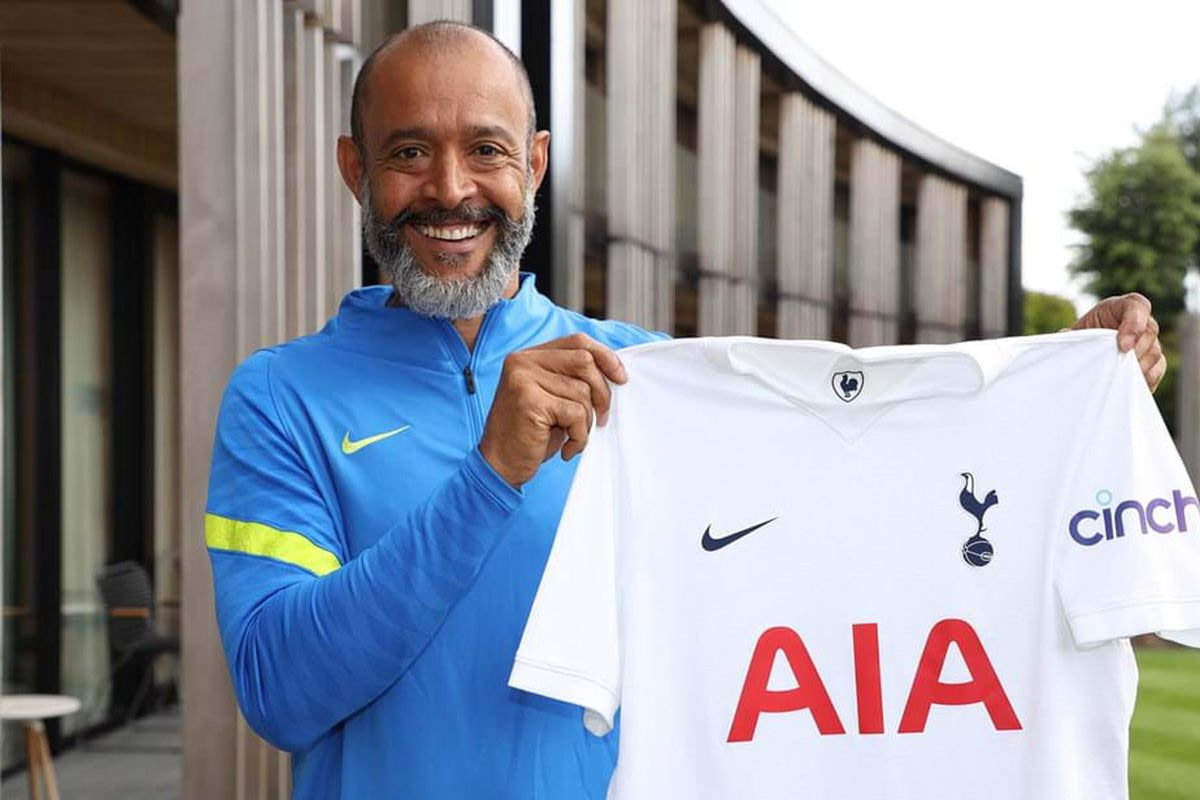 Nuno left Wolves after four seasons where they achieved promotion to the Premier League in 2018 after a six-year absence and retained their status as a top flight side over three seasons. He previously also managed Valencia and Porto.

“When you have a squad with quality and talent, we want to make the fans proud and enjoy,” he said in a statement on the club website.

“It’s an enormous pleasure and honour (to be here), there’s joy and I’m happy and looking forward to starting work. We don’t have any days to lose and we must start working immediately as pre-season starts in a few days.”

Tottenham finished seventh in May so its European involvement next season will be in the less lucrative and new third-tier Europa Conference League.

After firing Mourinho in April, Ryan Mason was put in temporary charge of the London club until the end of the season.

Nuno’s appointment comes after Tottenham hired Fabio Paratici as their new director of football earlier this month. The 48-year-old was previously the chief football officer at Juventus for 11 years.

“First of all, I’d like to welcome Nuno to the club. We should like to thank our supporters for all their patience throughout this process,” Levy said.

“I’ve spoken already about the need to revert back to our core DNA of playing attacking, entertaining football.

“Fabio and I believe Nuno is the man who can take our talented group of players, embrace our young players coming through and build something special.”Tottenham begin their new league campaign at home to champions Manchester City on August 15.